Last month the UK branch of the company identified two AW139 helicopters which would be of use for its Australian business, and two S-92 helicopters in Melbourne that could serve the North Sea. 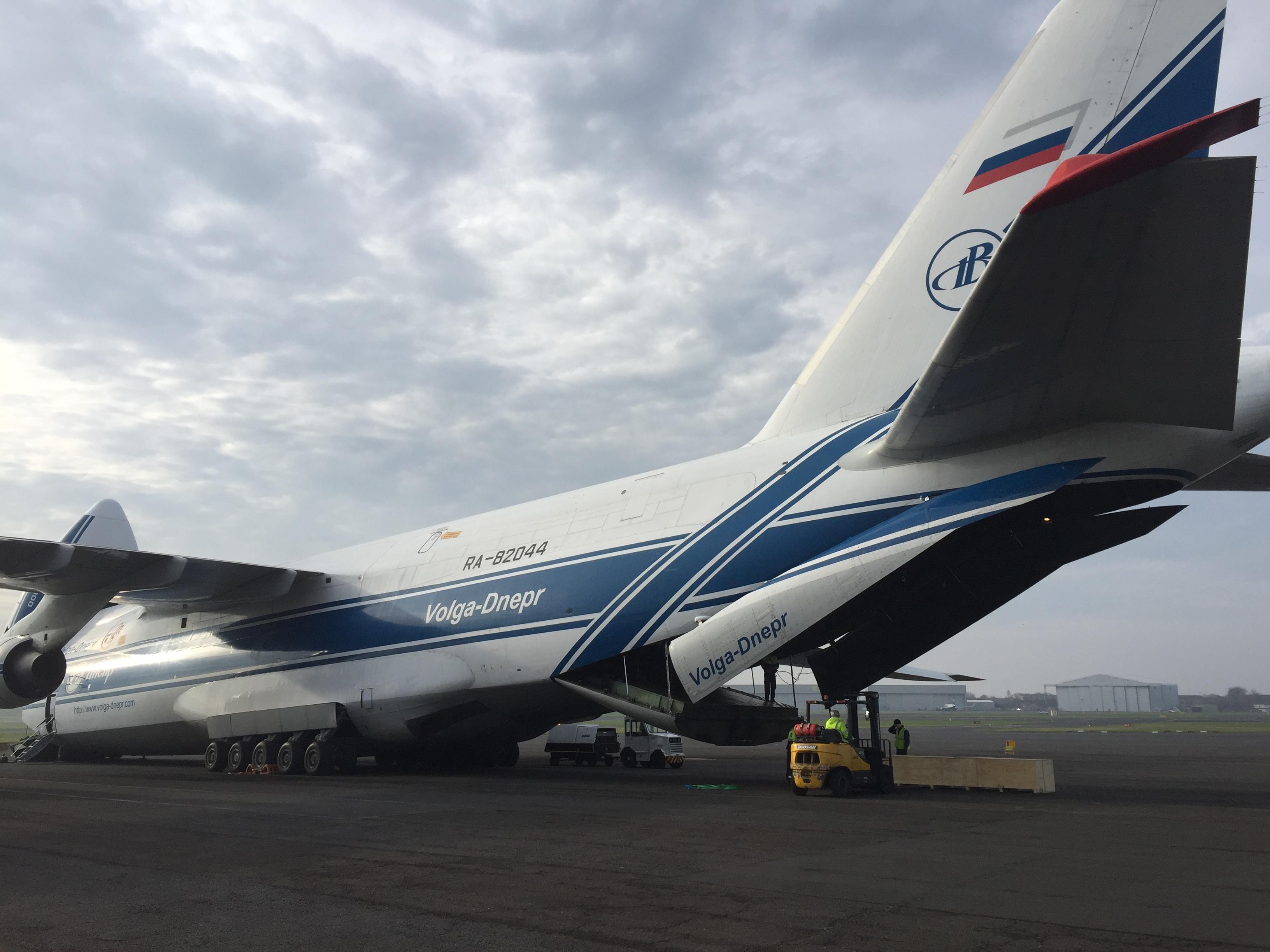 Two AW139s were loaded up at Prestwick

To carry out the switch, Babcock employed the services of the Antonov 124 – billed as the largest civilian plane in the world for transporting cargo.

According to operator Volga-Dnepr Airlines, it is capable of carrying 120tonnes across its greatest distances.

The AW139s were transported to Melbourne, where the massive carrier then picked up the S-92s. 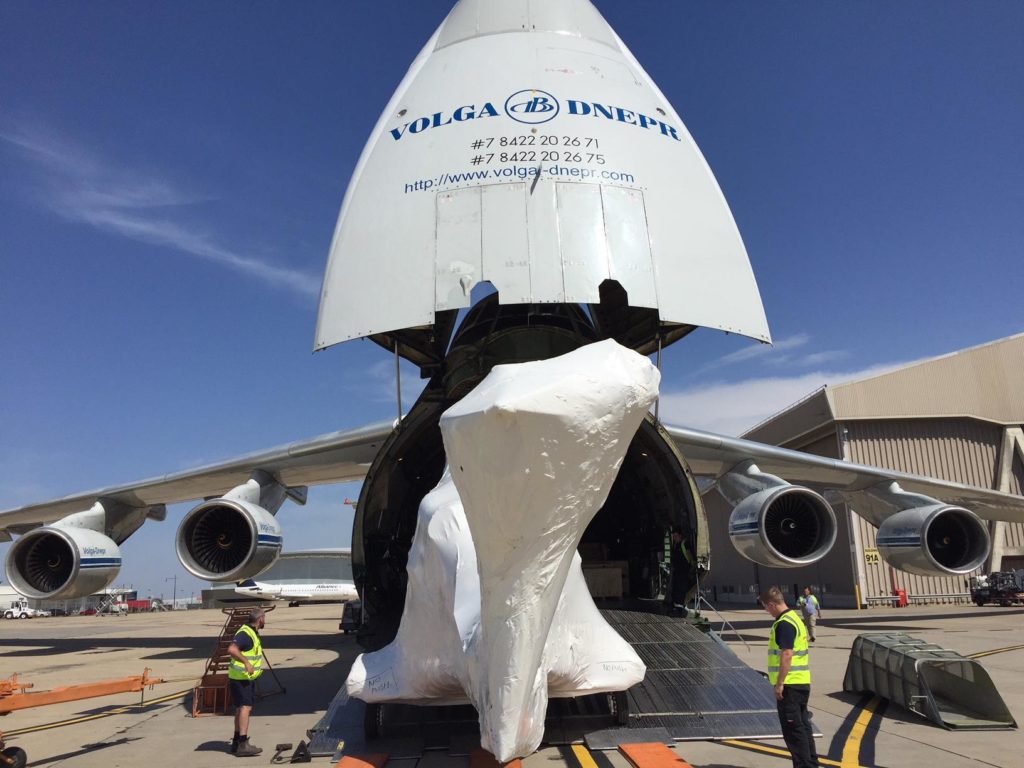 The AW139s arrive in Melbourne

Ian Cooke, technical director at Babcock Offshore said: “This was a great example of how being part of a global group can bring local benefits. 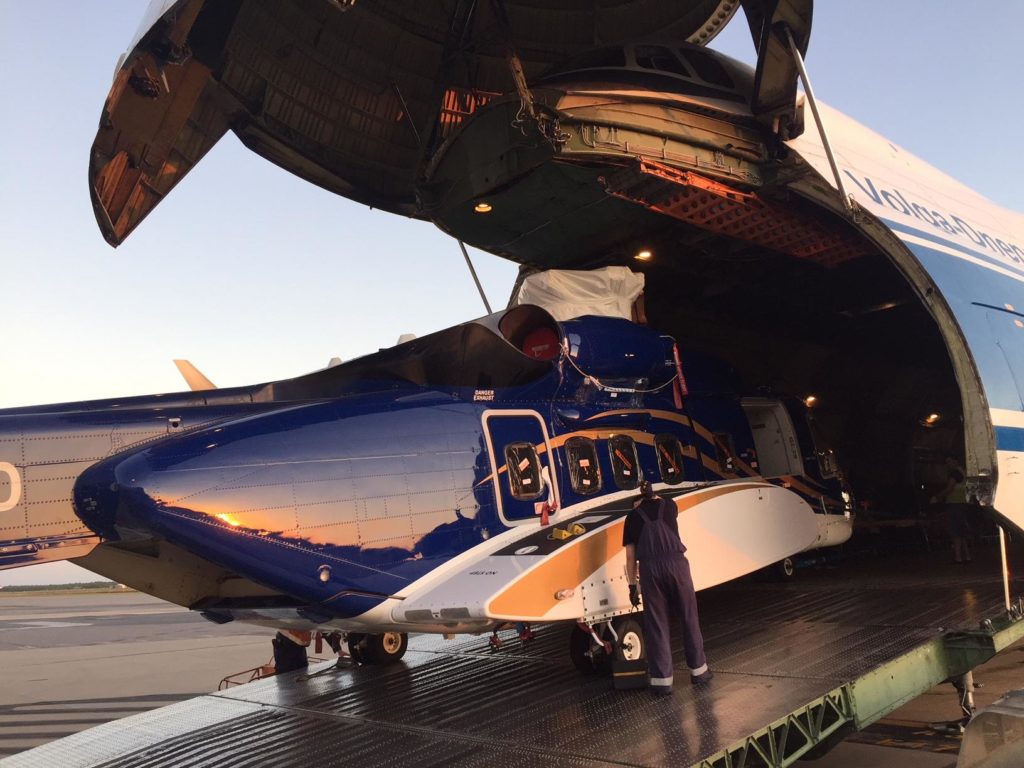 “When two AW139s became available in Aberdeen it made sense to get them to Australia to serve the oil and gas customers there.

“And then it was also ideal timing to transfer two S-92s, in demand by UK customers, back to Aberdeen to join the Scottish fleet.

“It was a complex project but it went without a hitch and was really smoothly managed by everyone involved. 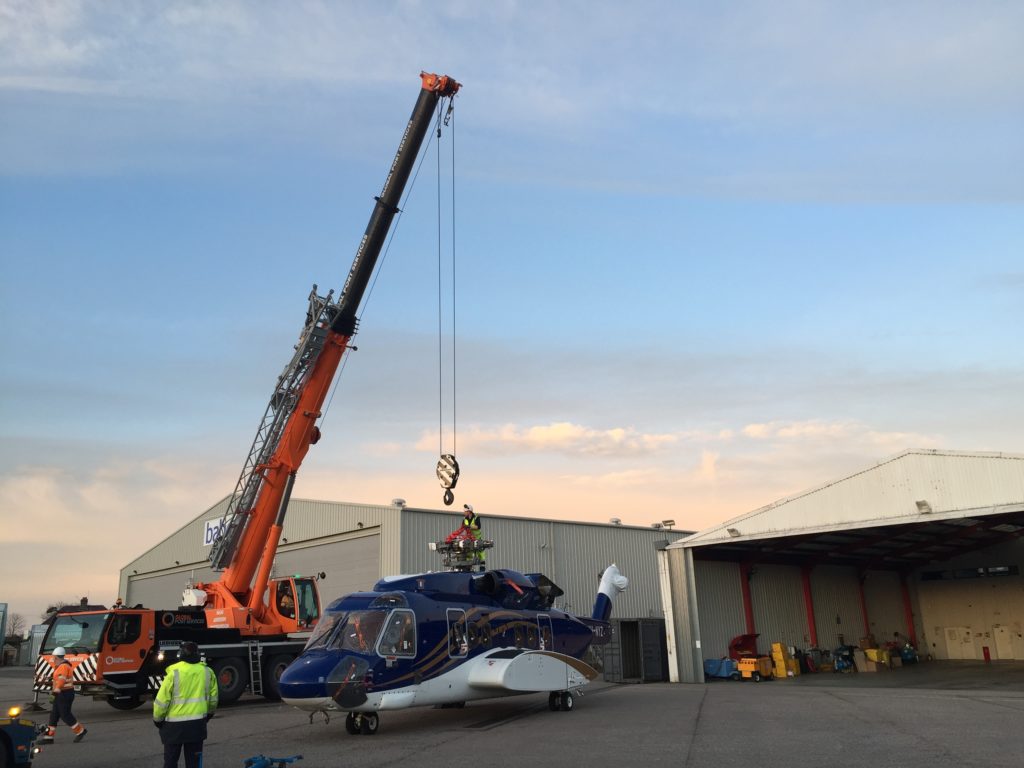 The helicopters arrived at their new home in Aberdeen last week.

“The aircraft are now being prepared for operations in their new locations and will bring real benefits to Babcock customers in Scotland and in Australia.”