Energy Voice | Petrofac pays £5.5m to get out of Aberdeen office lease

Petrofac has paid around £5.5million to get out of a lease for a long-deserted Aberdeen office, Energy Voice understands.

The energy services firm first moved into Quattro House in Altens in 2012, with a 12-year lease, to accommodate up to 450 workers.

However, the company has remained locked into a lease agreement with the building’s owners, FCFM Group, to 2024.

Petrofac has now paid FCFM the requested £5.5m to relinquish the lease, a source close to the matter said.

It is understood the “surrender” covers what Petrofac would have had to pay over the remaining term, as well as costs relating to refurbishment.

Petrofac signage has started to be removed from the building on Wellington Circle and a property agent was recently hired to re-let the facility. 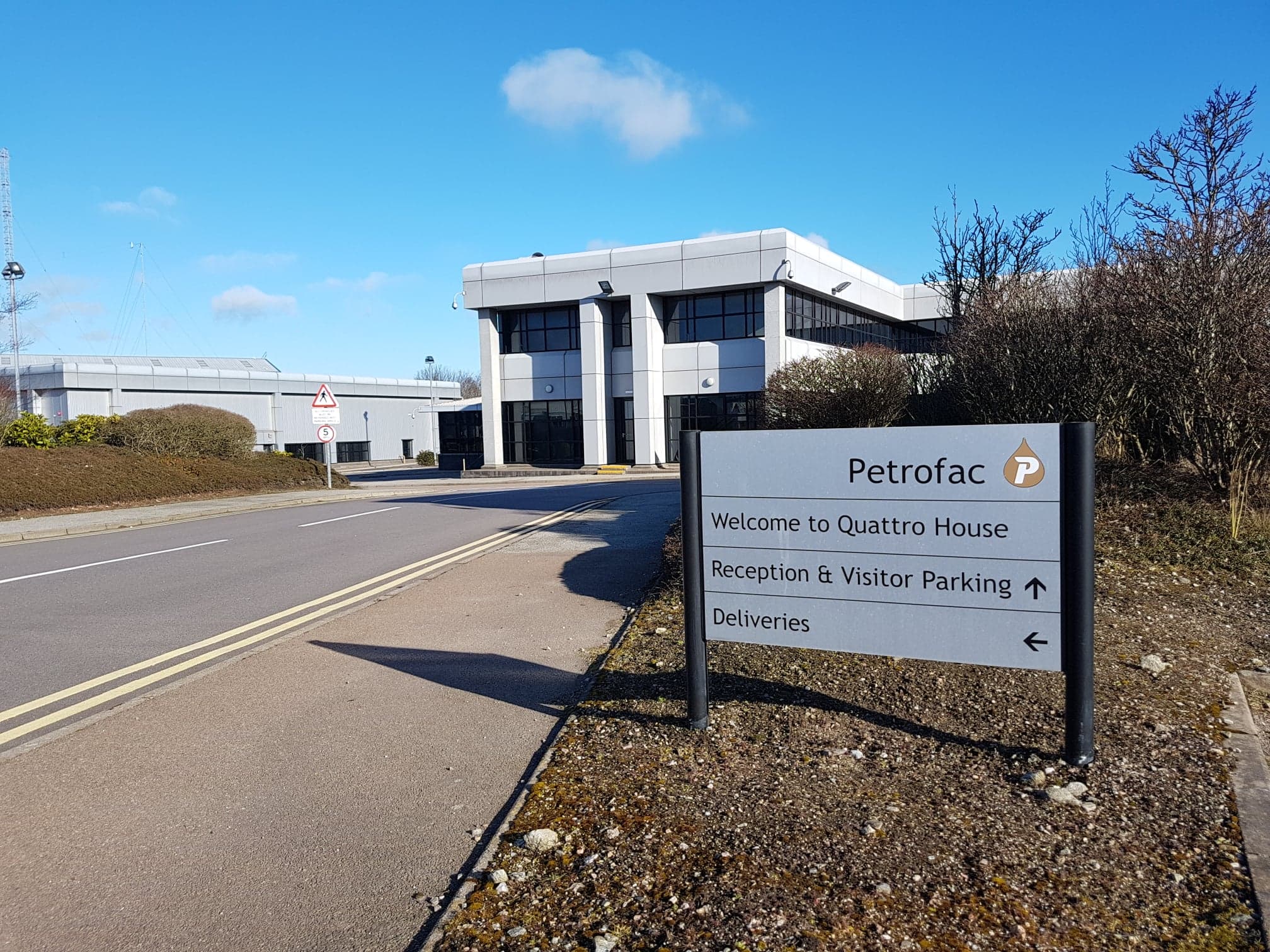 The firm made around 5,500 job cuts worldwide amid the last oil and gas downturn.

Petrofac Facilities Management, the subsidiary leasing Quattro House, consistently reported increasing activity levels from 2011-2014 thanks to a contract awarded in 2010 from Total to construct the Laggan-Tormore gas processing plant in Shetland.

Activity then reduced in 2015 as the project came to an end, the same year the firm vacated Quattro House.

Petrofac declined to comment on the Quattro House deal, but insisted it did not relate to the Laggan-Tormore gas plant project.