A boss at supermajor BP has challenged the view that suppliers are due an increase in rates.

Gordon Birrell, BP’s chief operating officer for production, transformation and carbon, said waste could still come out of the supply chain – and that collaboration was vital.

Mr Birrell, who hails from Fife, said all companies must “embrace different ways of working” and “different mind-sets” to make themselves more efficient, because the “world is changing and is much more competitive”.

He added that the UK North Sea is BP’s backyard and that the firm will keep looking for opportunities there.

A recent poll suggested industry’s mission to lower its cost base and learn lessons from the downturn will be subjected to an acid test this year.

Two fifths of UK respondents to DNV GL’s survey experienced price inflation from suppliers last year, and 44% have braced themselves for “notable” increases in 2019.

In last month’s Energy Voice, bosses from engineering consultancies Xodus and Apollo suggested operators and suppliers were increasingly singing off the same hymn sheet on costs.

They reckoned operators, and indeed the larger service companies, knew they could not squeeze the smaller suppliers any harder.

Mr Birrell said: “Every supplier wants to see a price increase because it helps their profitability.

“If you look at the last few years since the downturn, the supply chain has been getting more efficient.

BP and Baker Hughes, a GE company (BHGE), are working together on a number of projects, including the development of plant operations advisor technology.

The pioneering system involves the use of “digital twins” and is designed to prevent unplanned downtime and will be rolled out on the operator’s North Sea platforms.

The two companies also struck up a novel agreement whereby BHGE supplies a gas turbine for the Cassia project in Trinidad and Tobago without BP buying or leasing
the equipment. Instead, BP pays a fee according to a “horsepower per hour” commercial model.

In other words, BP is only charged for the hours the turbine operates, and BHGE continues to maintain the equipment.

It means BHGE is incentivised to invest in more reliable machines and services and that help BP’s efficiency.

Mr Birrell said: “More collaboration is better for the supply chain and better for us because we get more reliability.

“So we will find some parts of the supply chain to do more collaboration with, while in other parts we will leverage excess capacity.

“We do not think there needs to be more inflation in the supply chain. We can take more waste out.”

BP is also trying to take more harmful waste out of the environment, with plans to reduce its carbon footprint by 3.5m tonnes from 2015-25.

The upstream branch accounts for 3m tonnes of that total.

Mr Birrell said the division was “well on its way to doing that”.

The company is carrying out lots of small to medium-sized energy efficiency projects, including ones aimed at reducing flaring and leakage from existing facilities.

BP also has a “green completions” wells programme in the Middle East, whereby the clean-up phases of a new well is conducted using the production facility, rather
than flaring.

Turning to the North Sea, he said BP was happy with its recent activity in the basin.

As an operator, BP has achieved first oil from two major projects and has also been busy in recent licensing rounds.

The firm has reshaped its portfolio with the sale of the Magnus field to EnQuest, which also took over the role of operator at SullomVoe Terminal.

Interests in the Bruce, Keith and Rhum assets were divested to Serica Energy. 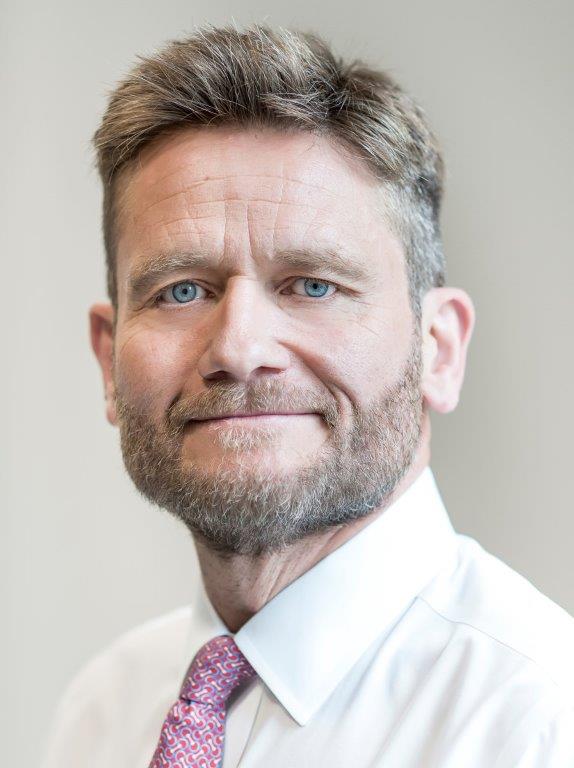 “We like our portfolio in the North Sea,” Mr Birrell said.

“We trimmed it in the last few years and divested some fields. We’re pleased with the divestments. They were good for our company and shareholders and we like the portfolio we’ve got left.

“We spent a lot in the UK North Sea in last few years with Quad 204, which was a major achievement and required a lot of investment.

“We also had Clair Ridge produce first oil in November. So we like the North Sea. We’ve been there a long time. It’s our backyard and we want to keep investing there.”

Furthermore, the company’s delivery of major projects shows no sign of letting up.

BP has been involved in another two major project start-ups since the start of this year, namely Constellation in the Gulf of Mexico and West Nile Delta in Egypt.

Mr Birrell said new projects would keep coming off the conveyor belt at BP, regardless of oil price volatility.

The company, which had upstream unit production costs of $7.15 per barrel in 2018, has committed to new, upstream capital spending of around £10 billion per year, much of which is devoted to new projects.

Another 14 projects should be delivered by the end of 2021, including Culzean, operated by Total.

Mr Birrell said: “We expect a stream of projects to keep coming online.

“The mix might be different. Major projects use lot of capital, subsea tiebacks less so.

“There will be a handful of major projects over the next two years. We’ll keep going every year.”