31st licensing round maps: Who won what?

The Oil and Gas Authority (OGA) has awarded exploration and production rights to a range of operators in its latest North Sea licensing round.

Frontier areas such as the Faroe-Shetland Basin and the Moray Firth were the focus of the 31st round.

A host of firms from supermajors to new entrants have been awarded the licences.

The OGA said a number of proposed new work programmes have been secured in the round, including two licences progressing straight to field development planning.

The regulator has reported stronger interest in this round than the previous frontier offering, the 29th round, in 2016. 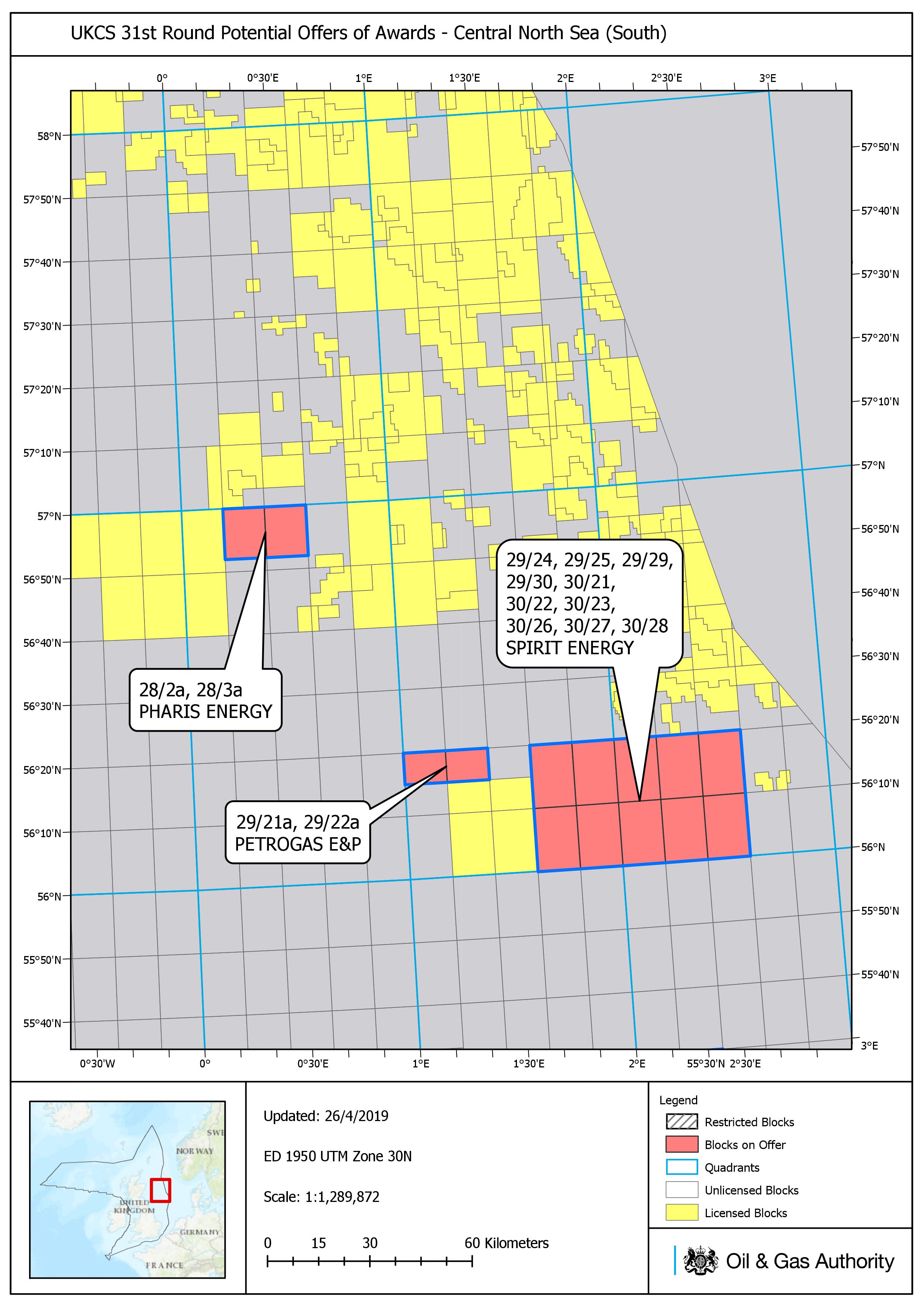 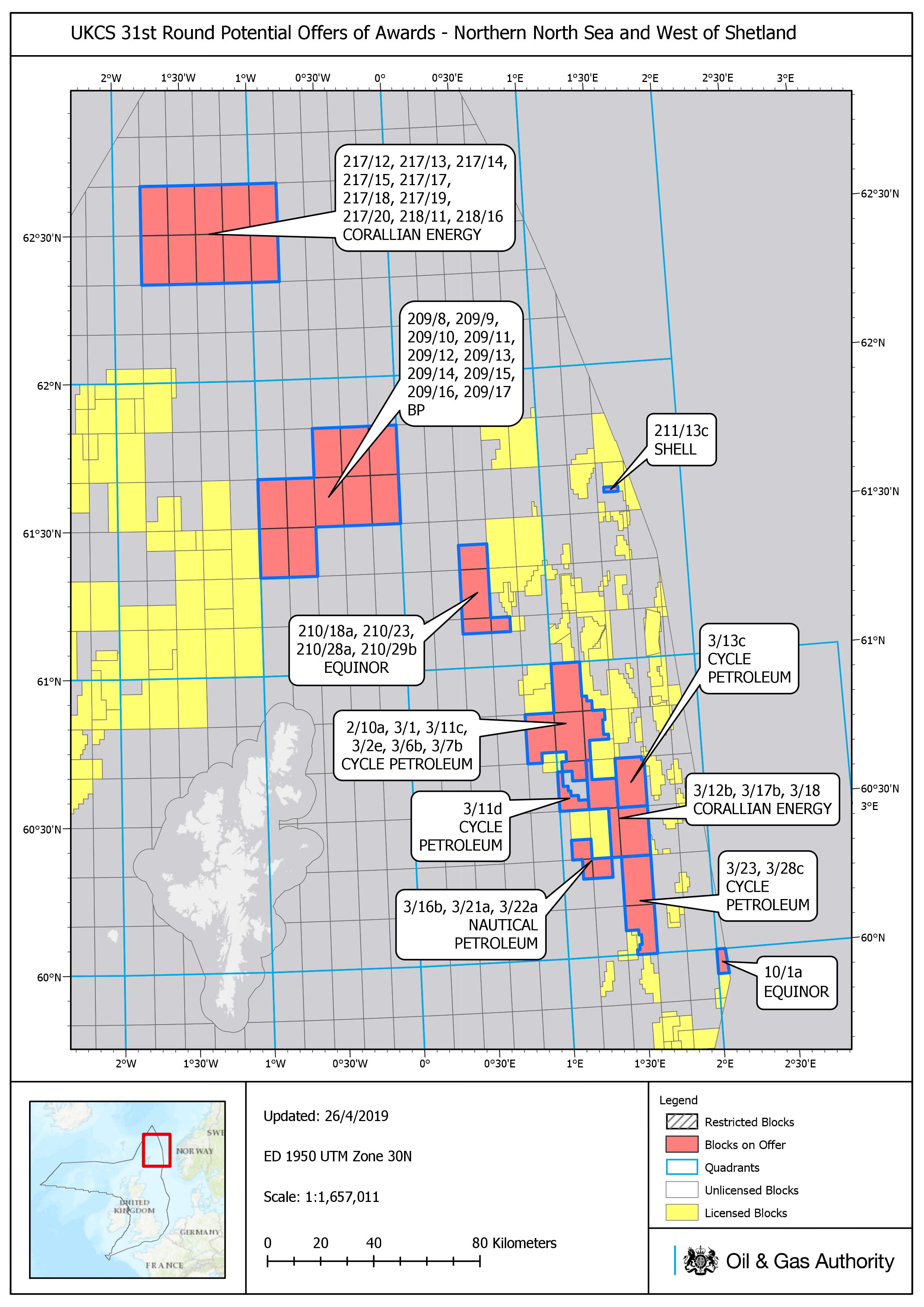 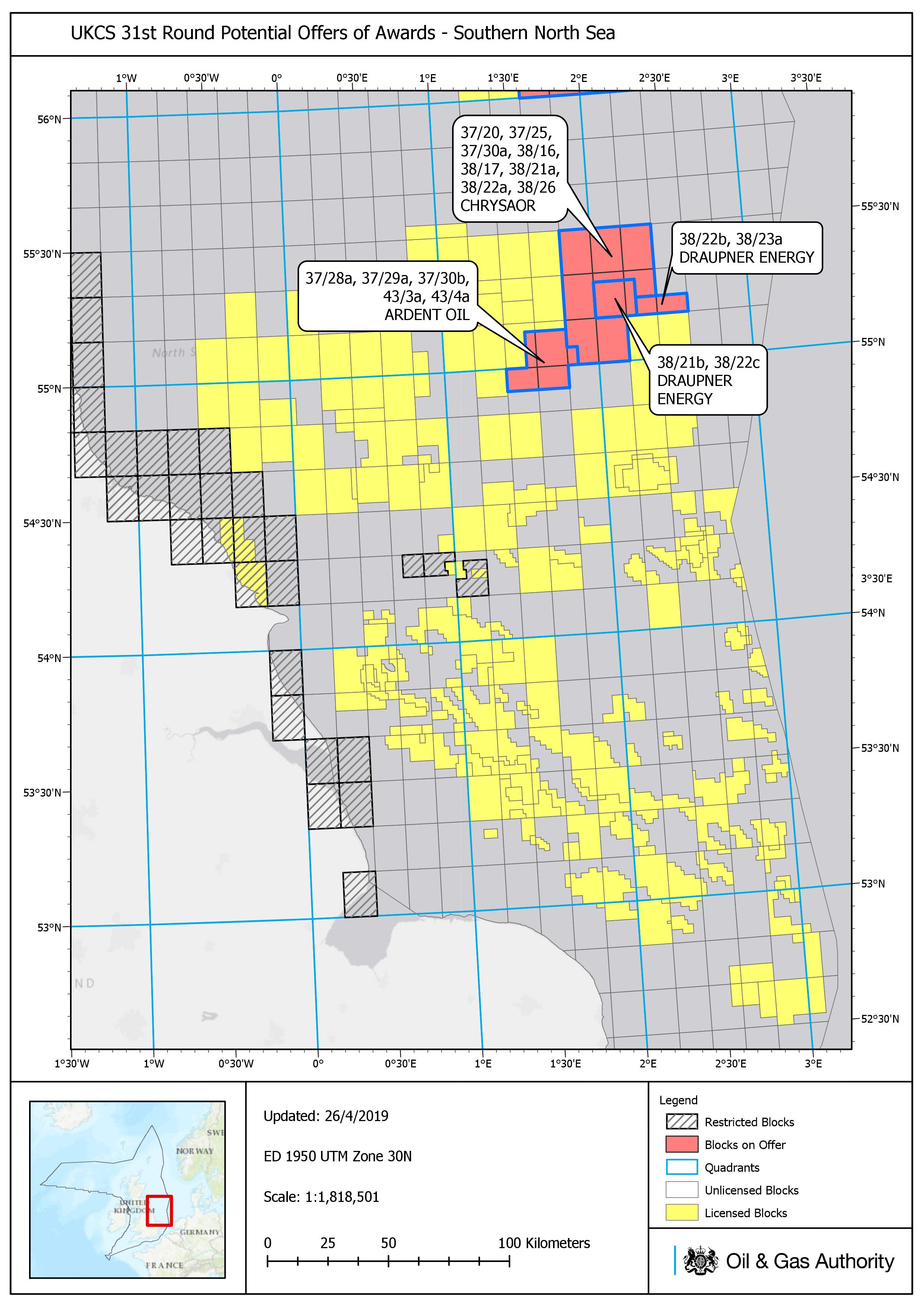 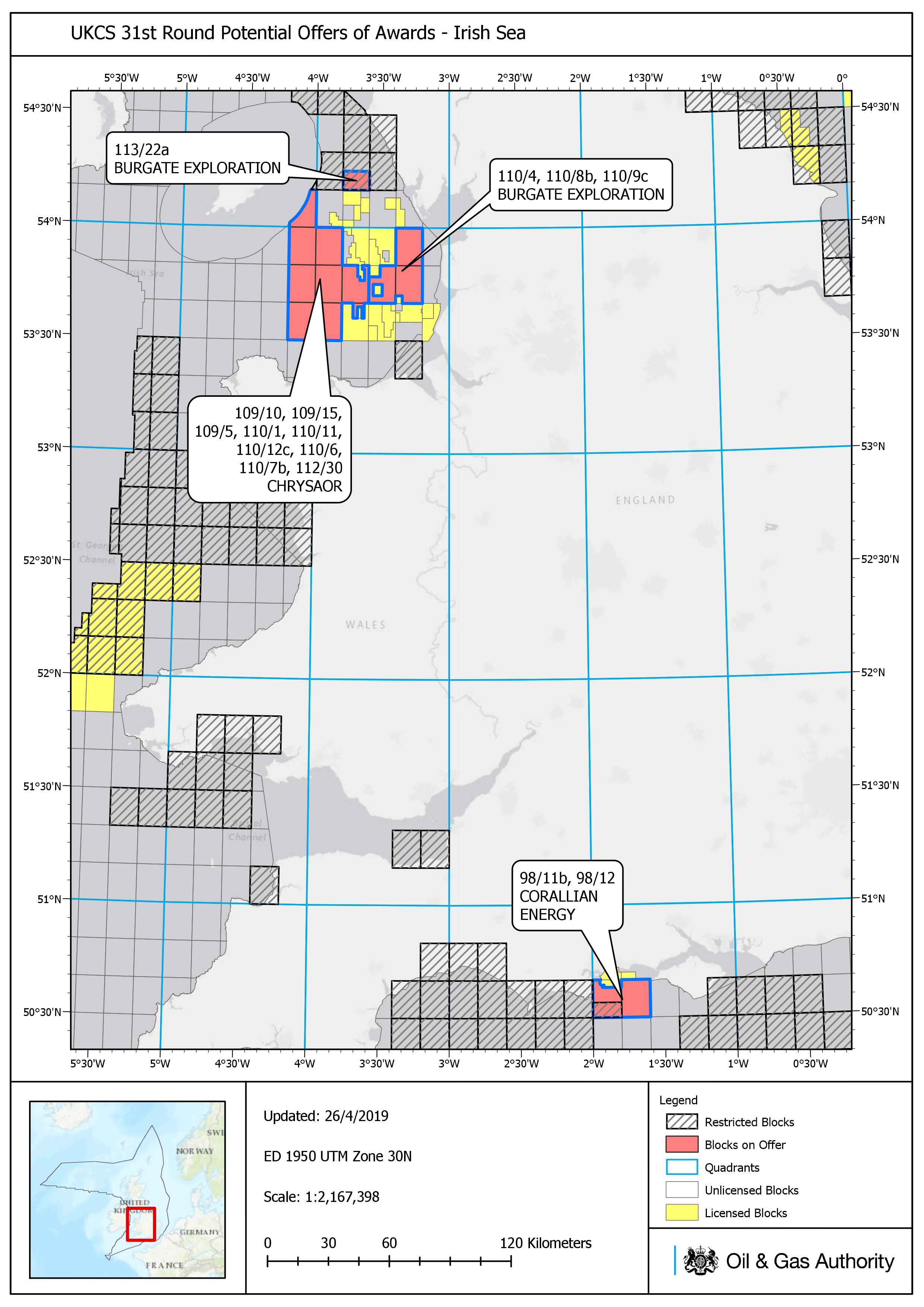